From the outset, industrial society has thought of the notion of limit as a hindrance. To increase its production capacities in the field of energy, food and various consumer products, it is organized around the model of the power plant, a model based on the concentration of production resources. We have known for several decades the disastrous consequences of this large-scale production on our living environments. “The world is not developing at the appropriate scale,” remarks mathematics researcher Olivier Rey.

Faced with the manifestations of excess from contemporary human organizations, we are closely interested in the ideas of small scale, limit and threshold that we will question by considering intellectuals from different eras and disciplines. For the ancient philosophers, the notion of a limit conditions the existence of a thing, gives it a form. More contemporary intellectuals within the fields of architecture, urbanity and design, also consider it positively. Yona Friedman, for example, sees the size limit of a city as a condition of the urban utopia that he promotes. Pierre-Damien Huyghe invites us to think about a mode of urbanity that can do without the notion of a center.

We will closely explore the hypothesis of a change of scale in order to consider a set of autonomous systems constituted as a “milky way” in place of power plants, small scattered and organic production units, which would ensure their autonomy through short production and distribution circuits of basic goods and information.

More specifically, we question the way in which design can support this change of scale.

This field of research will consist of a theoretical component – a seminar of 4-5 sessions involving different speakers: philosophers, economists and anthropologists, as well as a practical component through the development of an applied research project of collective restoration in the school. It will be approached from a different angle by the design option studios of the isdaT. 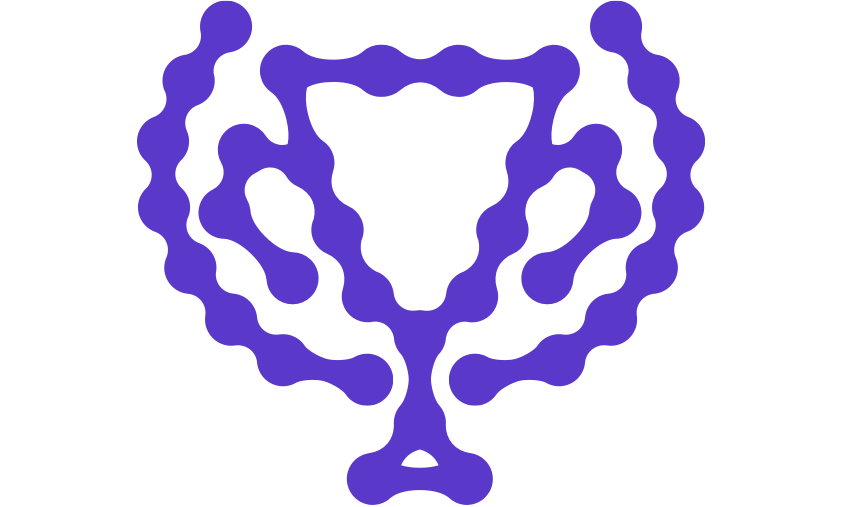