The Genius Loci research programme aims to explore the ways in which graphic design takes hold of the notion of genius within a place through its promotion of tourism. The creation of a tourist attraction – from the place itself, through the routes that lead there and all kinds of means of promoting it – systematically invokes a certain spirit of the place we are dealing with, even if it means parodying it or even inventing it from scratch when that spirit  seems to be lacking.

This journey, which is at the heart of the research, will be an opportunity to observe various situations where graphic design plays an important role in terms of layout, signage and invention. Dotted with stages along the way, the journey to the social construct that is tourism accompanies the traveller in the form of the cultural framework of those places visited. Graphic design being one of the major players in this construction, it seems necessary to explore its key points and to experiment with the making of these spaces.

The heir to ancient religious practices, this concept, which we borrow from major architectural principles theorized by Christian Norberg-Schulz in the 20th century (Christian Norberg-Schulz, Genius Loci, Towards a Phenomenology of Architecture, Rizzoli, New York. 1980. Mardaga, Brussels, 1981), advocates a contextualized creation where the creator enters into dealings with the environment and the spirit of the place that is at the heart of its character.

Whether places are exceptional because of their heritage (architectural, natural or cultural) or a priori ordinary because they are popular or rural, there is a transversal movement crisscrossing the challenges posed by each: their tourism. This action, which involves the creation of a tourist attraction, systematically invokes a certain spirit of the place we are dealing with, even if it means parodying it or even inventing it from scratch when that spirit seems to be lacking.

Developing tourism thus appears as an interesting bias for approaching the notion of the genius of a place and will be the subject of the research we are proposing. Tourism creates dedicated social places where graphic design plays an important role: whether it accompanies the tourist along the way, particularly through signage, or whether it participates in the invention of a landscape through editorial means, it is one of the elements that helps define or redefine the genius of a place in the light of its tourism development. It is in that journey that we are more interested in. In this journey that leads the public from finding out about a place to visit (books, guides, films), through the journey that takes them there (signage and creation of evocative places such as motorway rest stops for example) until the actual discovery of that place, whether it is pre-existing or invented for the occasion, each stage brings together a heritage that appears “as a realm where actions occur under the conjunction of several often contradictory motivations, [which ] explains, among other things, the reason why certain objects at least comparable if not identical can possess some sort of heritage there and not elsewhere, today and not yesterday.” (Maria Gravari-Barbas, Patrimonialisation and symbolic reaffirmation of Le Havre city center. Relations between key players and the production of space, Annales de Géographie, vol. 113, no 640, 2004).

Within these actions, the Genius Loci research programme intends to question how graphic design, going beyond a form of subordination to a certain genius of the place from which it would derive the form it offers its public, can also participate in creating tourist attractions and stages that punctuate the journey to them.

The Genius Loci programme is a continuation of an introductory research workshop of the same name offered by isdaT since 2013. Already questioning the issue of the genius of a place from a graphic design perspective, we question the idea of “situated” graphic design. Each year, the workshop relied on specific places as objects of study and creation (Royan and the Mirail district in Toulouse, Fiac, a village in the Tarn, the Calbet museum of arts and popular tradition in Grisolles, the Jean-Jacques Rousseau park in Ermenonville, the seaside resorts of Port-Leucate and Port-Barcarès). Each year gave rise to the publication of a relay book intended for the students of the following year and was a compilation of the research carried out in various forms (texts, visual essays, experiments, exhibitions, performances). On the occasion of the biennale of the Exemplaires publishing house in Rennes in spring 2019, the workshop published a book (“Depuis là, Ailleurs”, edited by isdaT) summarizing these 5 years of research. The reflections carried out in this place enabled the workshop, carried out with students in Master 1 graphic design, to look at past experiences under the multi-faceted notion of tourism which characterizes these visited places. Participation in the “Éditer pour écrire” colloquium in April 2018 at the isdaT also contributed to the shift towards this theme (the conference given by Sébastien Dégeilh and Olivier Huz focused on the Touring Club de France and the landscape it created through its work on road signage in France, the establishment of orientation tables and its editorial policy, promoting the Villages fleuris competition). This work, carried out since 2013 and thus redefined, provides a good basis for the proposed research programme, which could be based on several avenues of work already identified (Touring Club de France, New Sponsors initiative, adding a voice to tourism) and artistic and institutional collaborations already underway. 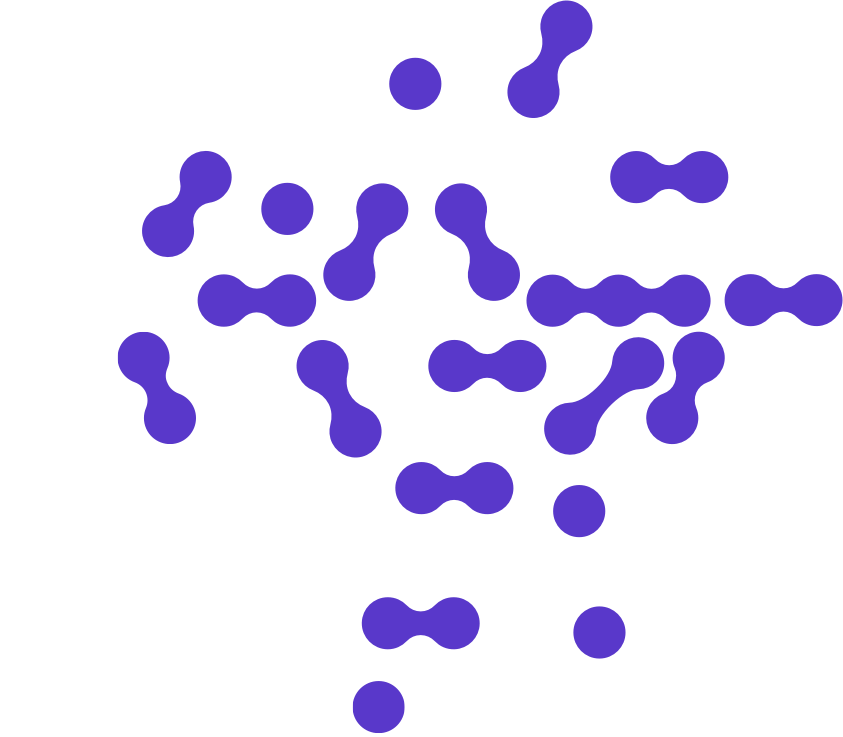 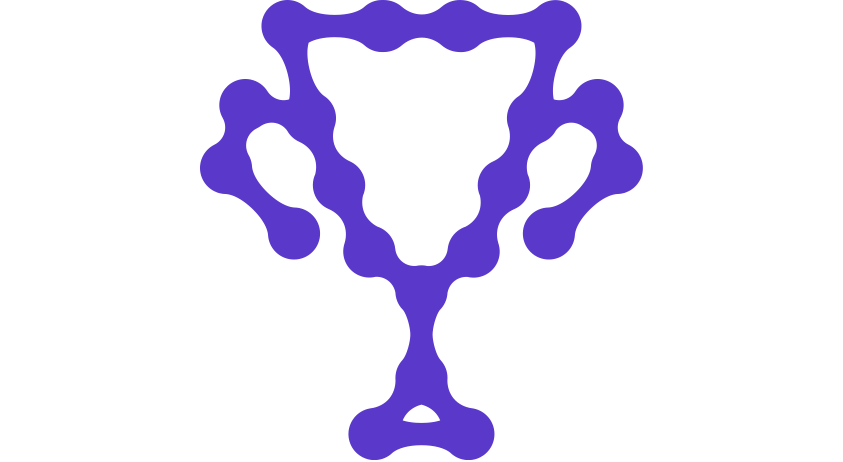